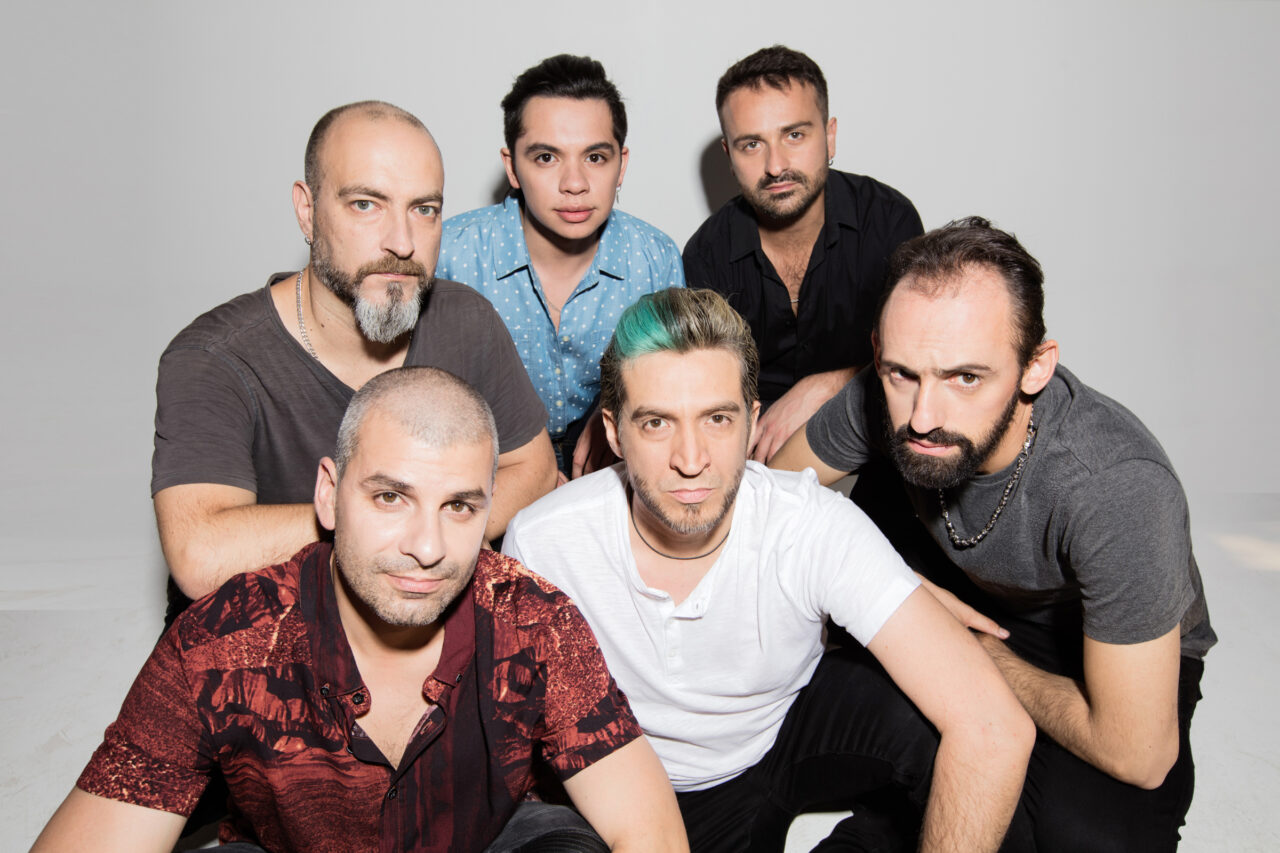 The sextet is getting ready to release their fifth studio album, the follow up of their highly successful concept album “Hawaii”.

The Chilean band has become a name that is synonymous with quality: throughout their career, publications from all over the world have praised their studio albums and live shows. Their latest record, “Hawaii” (2016), was chosen one of the best albums of that year in local and international media outlets, and the band toured Chile, Mexico, the United States and Europe, taking part in a number of festivals and opening the Santiago shows of prog legends Marillion and Focus.

After a recess caused by the Covid-19 pandemic, Aisles have resuned their activities with a new lineup and a refreshed sound. Currently the band is promoting their new singles ‘Fast’, ‘Disobedience’, ‘Megalomania’, and ‘Thanks to Kafka’,  snippets of “Beyond Drama”, an album to be released in the second half of 2022, described by the band as “charged with complex emotions and a heavier sound”. In these new songs, Aisles take a stylistic turn, departing from the standards of progressive rock and displaying elements that remind of current artists such as Steven Wilson, Muse, and Radiohead. Additionally, the band has released three music videos that have been awarded in a number of international film festivals. See the complete list of awards and nominations below.

Last November the band went back to performing live in Santiago, and will continue to promote “Beyond Drama” in 2022 and 2023.

Based in Santiago, Chile, and having released four highly acclaimed studio albums, Aisles have become South America’s most important progressive band of the past two decades. Their intricate melodies and sonic openness reflect their unique musical approach. The group has played in the Americas, Europe, and done extensive touring cycles in Chile, opening for household names such as Marillion and Focus.

In 2005 they released their debut album, “The Yearning”, published in Chile and the United States, and was immediately recognized by its elegant and delicate melodic character, especially in epics such as “The Wharf that Holds his Vessel” and “Grey”. Their sophomore effort, “In Sudden Walks”, inspired by existentialist literature and drama, was nominated for Best Foreign Album in Italy’s Prog Awards. Furthermore, the band played the 11th edition of Festival de Rock Progressif Crescendo in France. Their third album, “4:45 AM” (2013) explored the loneliness of human kind, and was praised by several publications specialized in progressive rock.

“Hawaii” (July, 2016), a double concept album narrating the life of humanity in space after the destruction of the Earth, was chosen among the best albums of the year by media outlets such as Prog (England), NeoProg (France), Headbangers Latinos (Mexico), Aural Moon (USA) and Chile’s premiere rock magazine, Rockaxis. The success of the album allowed the band to tour in Europe, United States and Mexico. In 2018, closing the “Hawaii” cycle Aisles released the “Live from Estudio del Sur” EP, accompanied by four videos that are available on YouTube.

After parting ways with long-time vocalist Sebastián Vergara in late 2018, Aisles introduced their new singer, Israel Gil, in September 2020, with whom they have continued their artistic evolution releasing “Smile of Tears”, a new version of a song originally included on “In Sudden Walks”. In 2021 Aisles released four new songs, and will release their fifth studio album, “Beyond Dama”, in the second half of 2022.