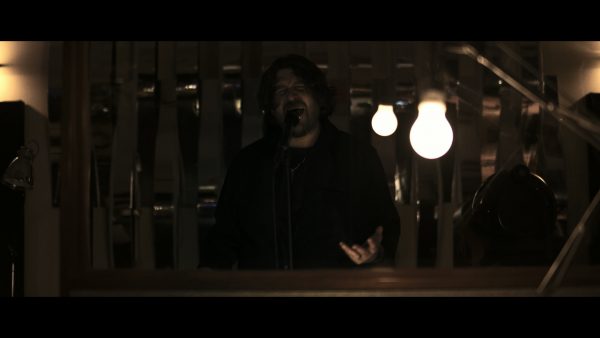 We just released the third video of our “Live from Estudio del Sur” sessions, for the song “Still Alive”, which was originally released on the album “Hawaii” (2016). The clip was directed by Bernardo Quesney, who has worked with artists like Gepe and Javiera Mena.

Our guitarist, German Vergara, says, “’Still Alive’ is one of the most representative songs, and maybe the saddest, on our latest album “Hawaii”. Capturing that feeling of hopelessness was a challenge both for the band and for the director of the video, Bernardo Quesney. Sonically, it is different from the album version because it is much less processed. What you hear is Aisles organic live sound, just like you’d hear it at one of our concerts. Even the tempo of the song changed as a result of that search”.

The “Live from Estudio del Sur” sessions started with the video for the song ‘Clouds Motion’, and it will continue with more videos coming soon.