Check Out our Rush Cover!

As promised, we continue to create new content and you guys will always be the first ones to have access. Here’s our version of Red Sector A by Rush, one of our favorite bands and one which has undoubtedly been an influence on our music and a source of inspiration for decades. The subject of the original song is a bit harsh, but we feel the lyrics have gained a whole new meaning due to the world’s current situation. Resilience and perseverance have been crucial attitudes, both at a personal level and for the band.

What do you think of our cover? Leave your opinion in the comments below!

Israel Gil is our new singer!

We are glad to introduce you to our new singer, Israel Gil, with a newly done version of our song “Smile of Tears”, which we originally released on our album “In Sudden Walks (2009). The track has a strong electronic influence from Depeche Mode’s eighties era, brought to the 21st century. The song was recorded during the pandemic, and it reflects the irony of our contact through social media and online meetings, where we pretend on camera that we are happy, but hopelessness is eating us up on the inside. Israel is replacing our longtime vocalist Sebastián, who stepped down as frontman in October, 2018.

We discovered Israel, a classical trained musician and student of Music Theory at the Pontificia Universidad Católica de Chile, through the social network Vampr, an app that connects musicians from all over the world who share common interests. After an intense audition process, where Israel had to learn old and new songs of the band, we finally chose him because of his natural talent, his discipline, his attention to detail and his friendliness. We love his voice and we hope you love him too!

We are still working on our fifth studio album, which will be released by the second semester of 2021. Most of the music is already recorded, we only need to record the voice and we hope to start showing new songs in the first months of next year. Our new material leaves behind the sound and visual complexity of “Hawaii” (2016), keeping the melancholy and instrumental passages that have defined us throughout our career, adding influences as Porcupine Tree and Animals as Leaders.

Hear Smile of Tears on Spotify 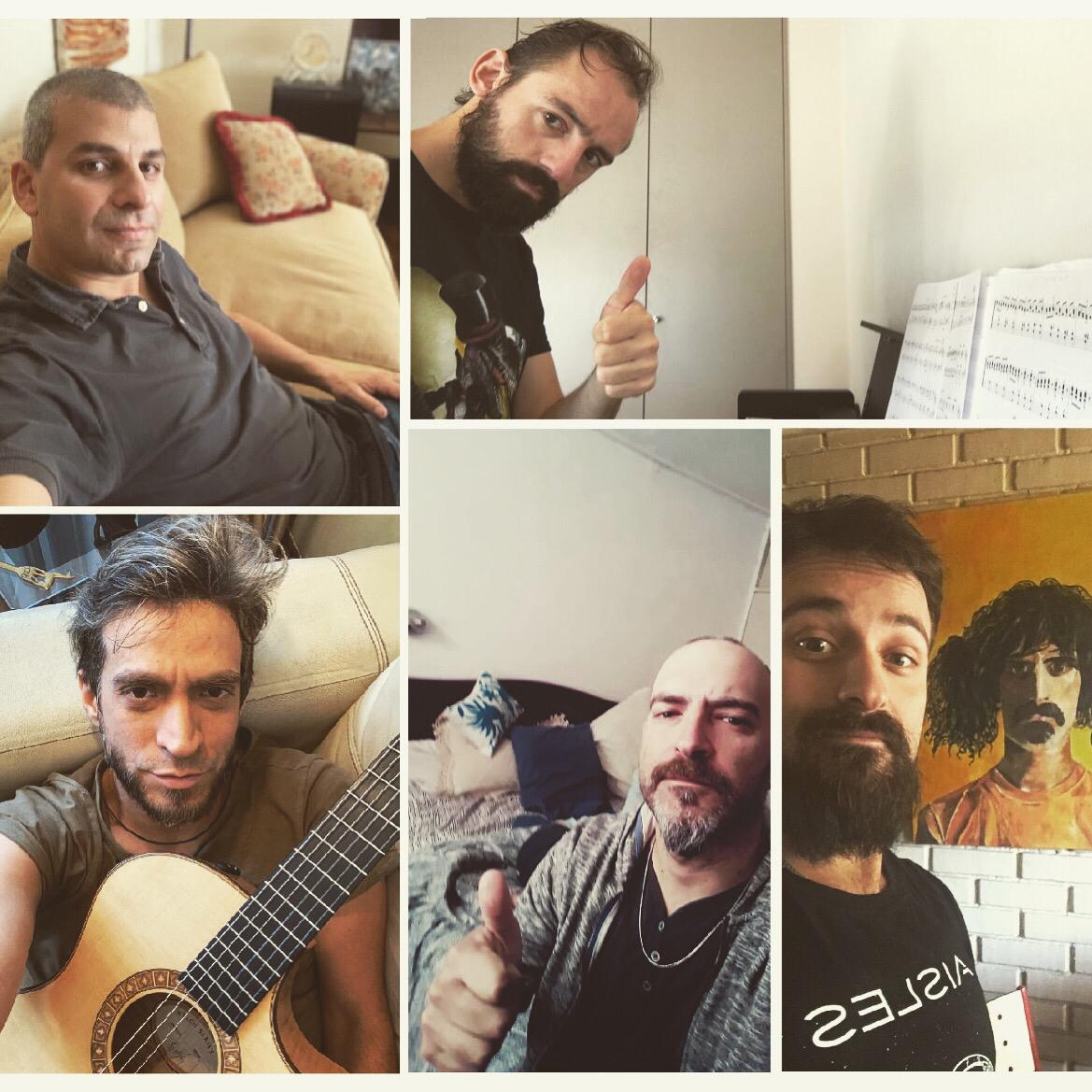 Starting now, you can be part of our creative process by becoming our Patreon. We will reward you with exclusive content, merchandise, personalized videos, and much more. There are five levels: Light, Medium, Moderate, Extreme, and Legendary. You can join the Light Level, starting with 5 dollars a month, and you will unlock unreleased material and have early access to new releases, among other things. The higher the level, the better the rewards. Higher tiers include our full discography on CD, your name in the thank you notes of our upcoming album, online lessons with band members, year-round discounts, attending band practices, free access to our shows, and much more.

Go to www.patreon.com/aislesproject to learn more about the tiers and rewards we’ve designed for you. Your support means the world to us. 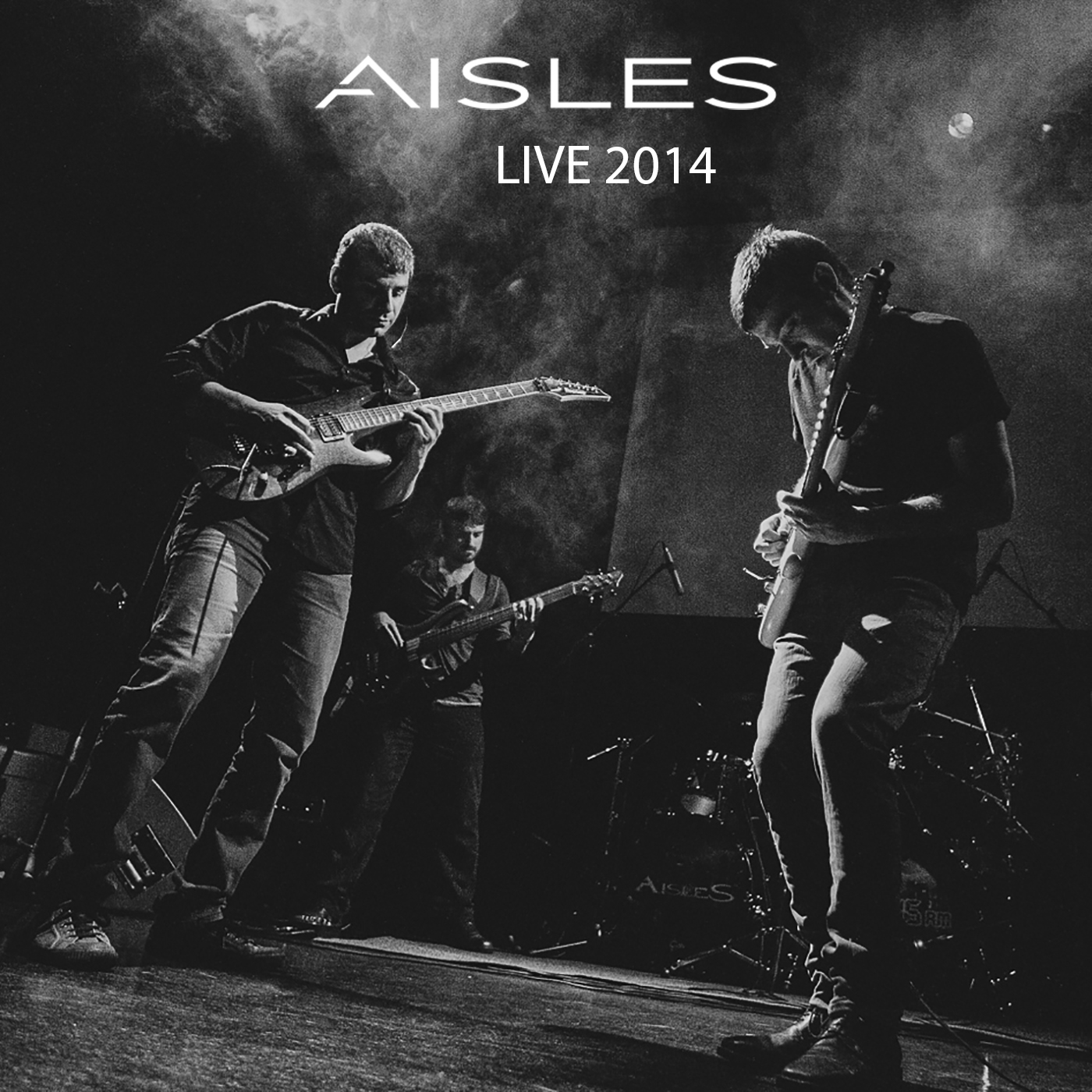 Some of you were already aware of this live recording, which was available only on our Bandcamp page since August, 2015, but now we’ve just released these three songs on digital platforms so you can listen to them wherever you are. Our EP is called “Live 2014” and it includes the tracks “Hero”, “Shallow and Daft”, and “The Sacrifice”. This set was recorded in December, 2014, at sala SCD Bellavista, in Santiago, Chile, during the promotional cycle of our album “4:45 AM”. You can check videos from that show here.

Also, we want to thank you for your loving support and patience. We are tirelessly working on our new album, which will be a departure from “Hawaii”. It will include eight tracks, with a heavier, more contemporary vibe, and it will be based on the dark complexity of city life. Our goal is to be constantly exploring new sounds and techniques to surprise you and ourselves.

We invite you, in the meantime, to listen this live recording, and to keep enjoying our music.

Click here to go to your favorite streaming platform and listen to these songs: https://smarturl.it/aisleslive2014