Listen to our new single “Fast”! 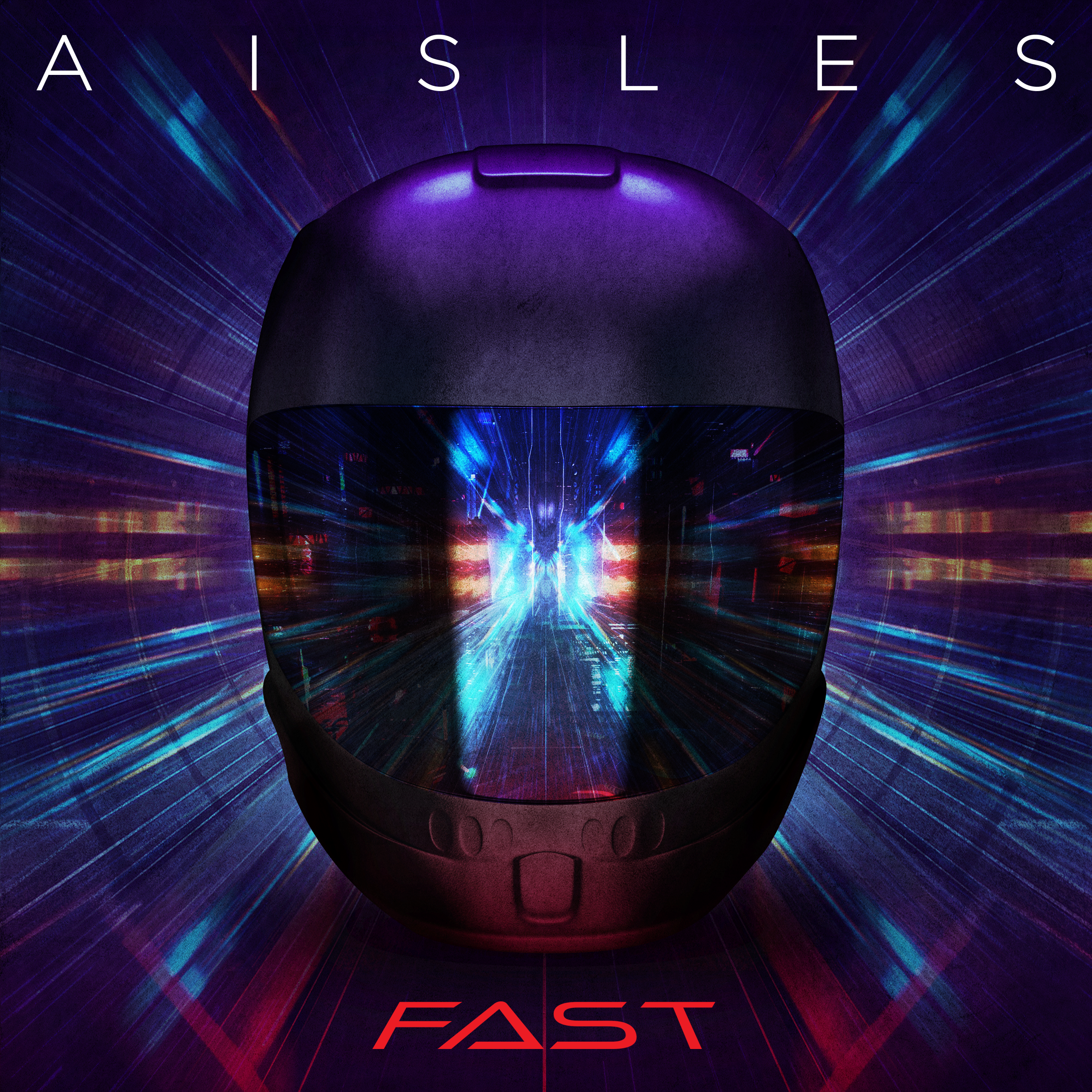 The day has come! Our first new song in five years, “Fast”, is out! The track has been released through Presagio Records on all digital platforms and it is a preview of our fifth studio album, which will be available during the next few months.

This frenetic song was influenced by the power of bands like Foo Fighters and Muse, but with our unmistakable exploratory touch. German says, “the song and the lyrics are inspired not only by my personal life, with a very hard break-up, and the departure of Sebastián, my brother, from the band, but also in the global social crisis that has this end-of- a-cycle feeling. Fast is about following a purpose with all the energy you have left”. That feeling was translated into an accelerated-paced vibe, with intense guitar riffs.

“Fast” is also the first new song with our vocalist, Israel Gil, after the departure of Sebastián in 2018. The track was recorded at Estudio del Sur, produced by Angelo Marini and Germán, and mastered by American engineer Randy Merrill (Muse, Paul McCartney, Beck, Liam Gallagher).

Watch and listen below:

« The Yearning restock and new website
DISOBEDIENCE IS OUT NOW! »