DISOBEDIENCE IS OUT NOW! 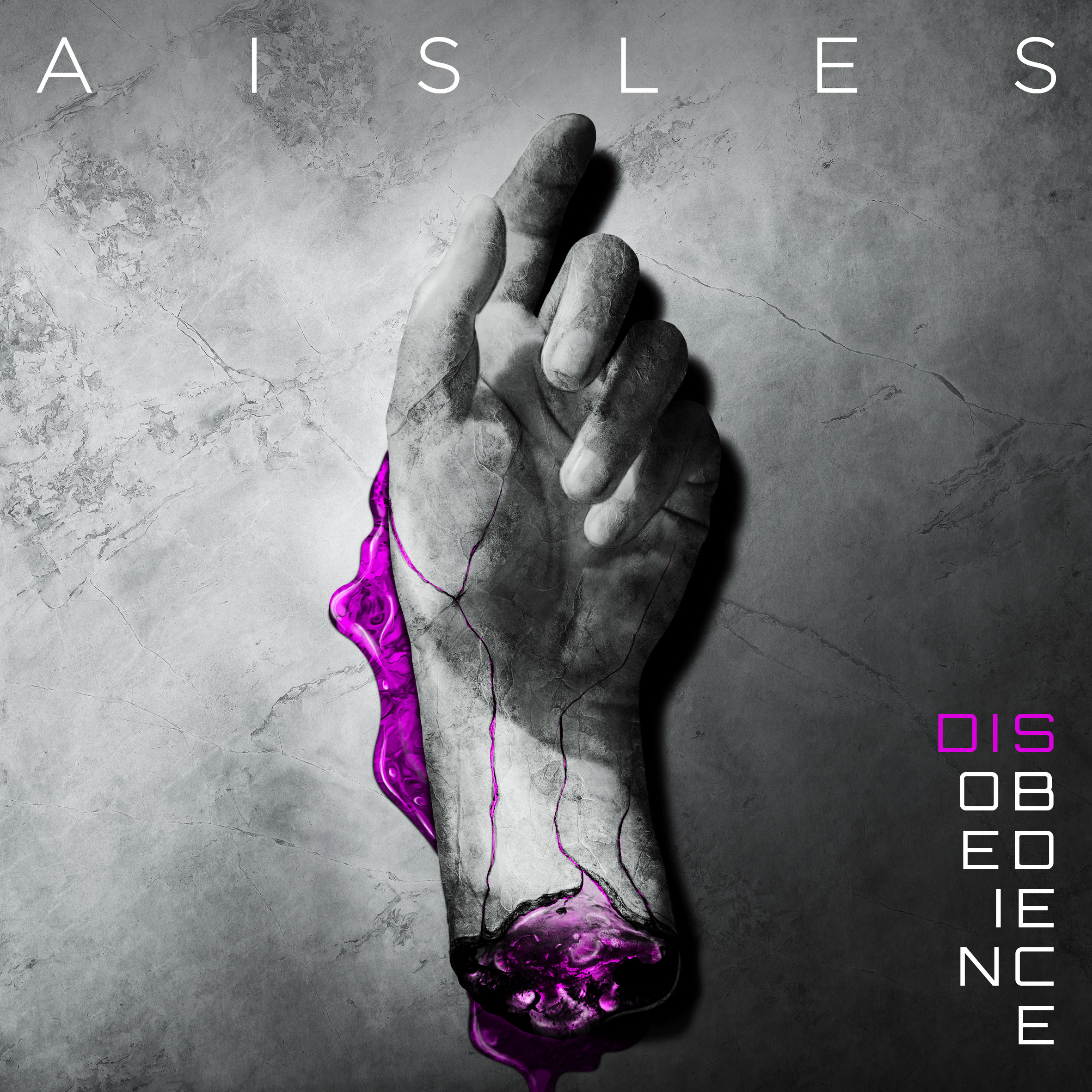 We’re very happy to share with you ‘Disobedience’, the second single off our fifth album. As reflected by its title, the song is about disobedience to others, to dogmas, and creeds as a positive act of seeking identity, about commmiting to a genuine life project. There is also a sense of overcoming guilt, starting over and forgiving yourself.

Musically, we went for a heavier sound, slightly influenced by djent, and this is the first time we’ve used 8-string guitars so explicitly. In turn we wanted to combine that heaviness with catchy melodies and elements of fusion.

Watch and listen below:
« Listen to our new single “Fast”!