MEGALOMANIA IS OUT NOW EVERYWHERE! 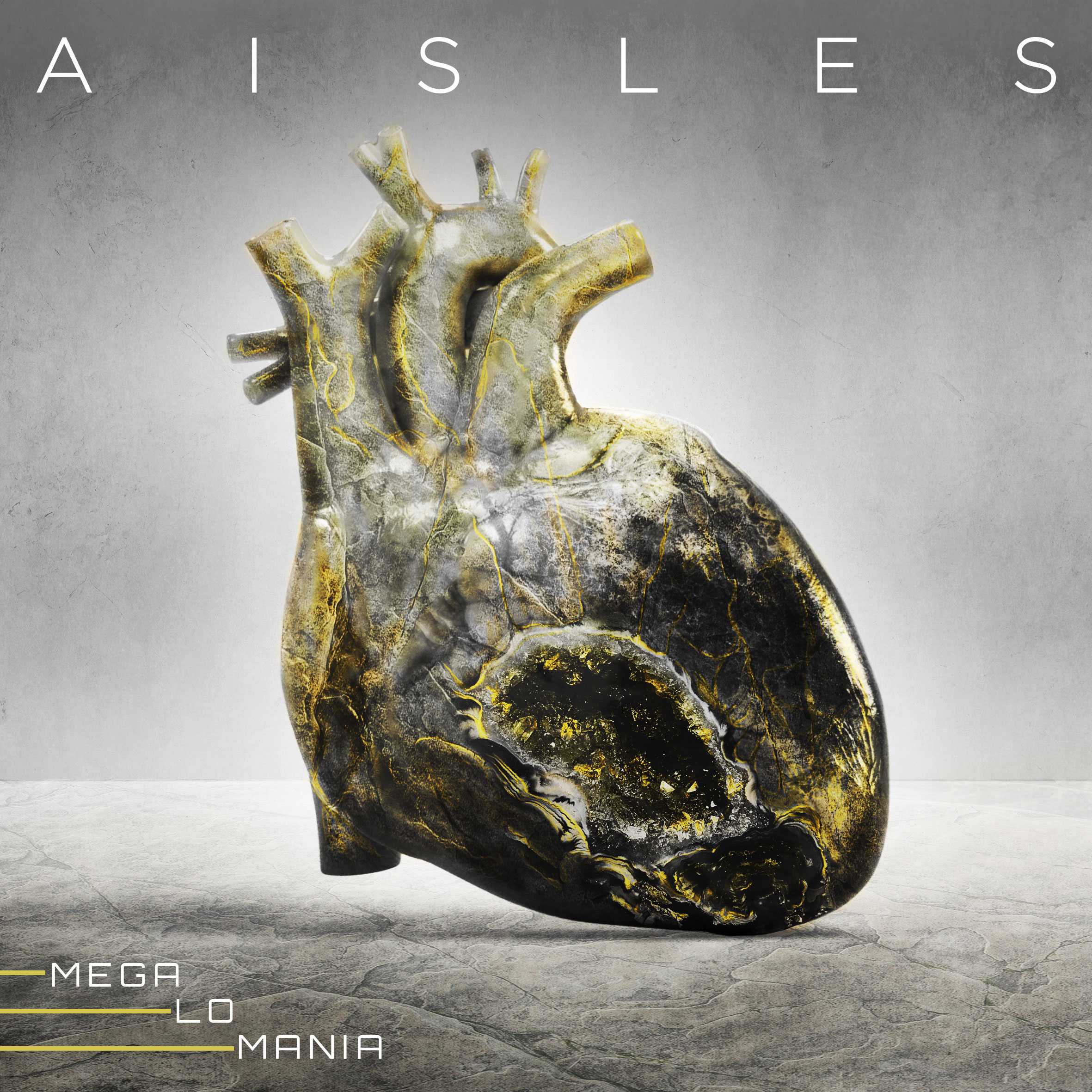 We’re immensely happy to be sharing with you Megalomania, the third single from our fifth album. Megalomania is one of the first songs we started working on when we were leaving Hawaii behind. There are some versions of this song from band practices dating back to May 2018, with Sebastián still on vocals.

Felipe remembers Germán first showed them the intro and outro riff at a band practice where they and Juan Pablo were present. At the beginning, the song had a progressive-Latin feel (as a matter of fact, the name of the demo file was Post-Earth Latin), but as we added new parts and instruments it transformed and took a rockier direction. We finally added the 8-string guitars and the song found its final sound and mood.

It’s an important song because to a great extent it defined the sound of the music we would start making. When we were still playing the Hawaii shows we started wanting to try something different, heavier, more direct, and although the content, themes and lyric of our songs have always been crucial, and will continue to be so, we wanted something less conceptual, less baroque.

We like every person to have their own interpretation of our songs, but in general terms Megalomania is about being obsessed with pursuing an objective, about having a dream an trying to fulfill it at any cost, being willing to sacrifice everything for it. In our case it’s our obsession with the life project of being musicians, with committing to art, and the ambitions we have as a band. That dream has been a difficult, sometimes self-destructive road, and it’s been full of frustration and loss, but we have always kept on. It’s a recurring subject in our music, at least since 4:45 AM.

We have high hopes for this song and the video. Please let us know what you think. We really want to hear your opinions!

A huge hug from all of us

« DISOBEDIENCE IS OUT NOW!