NEW SINGLE AND VIDEO: THANKS TO KAFKA 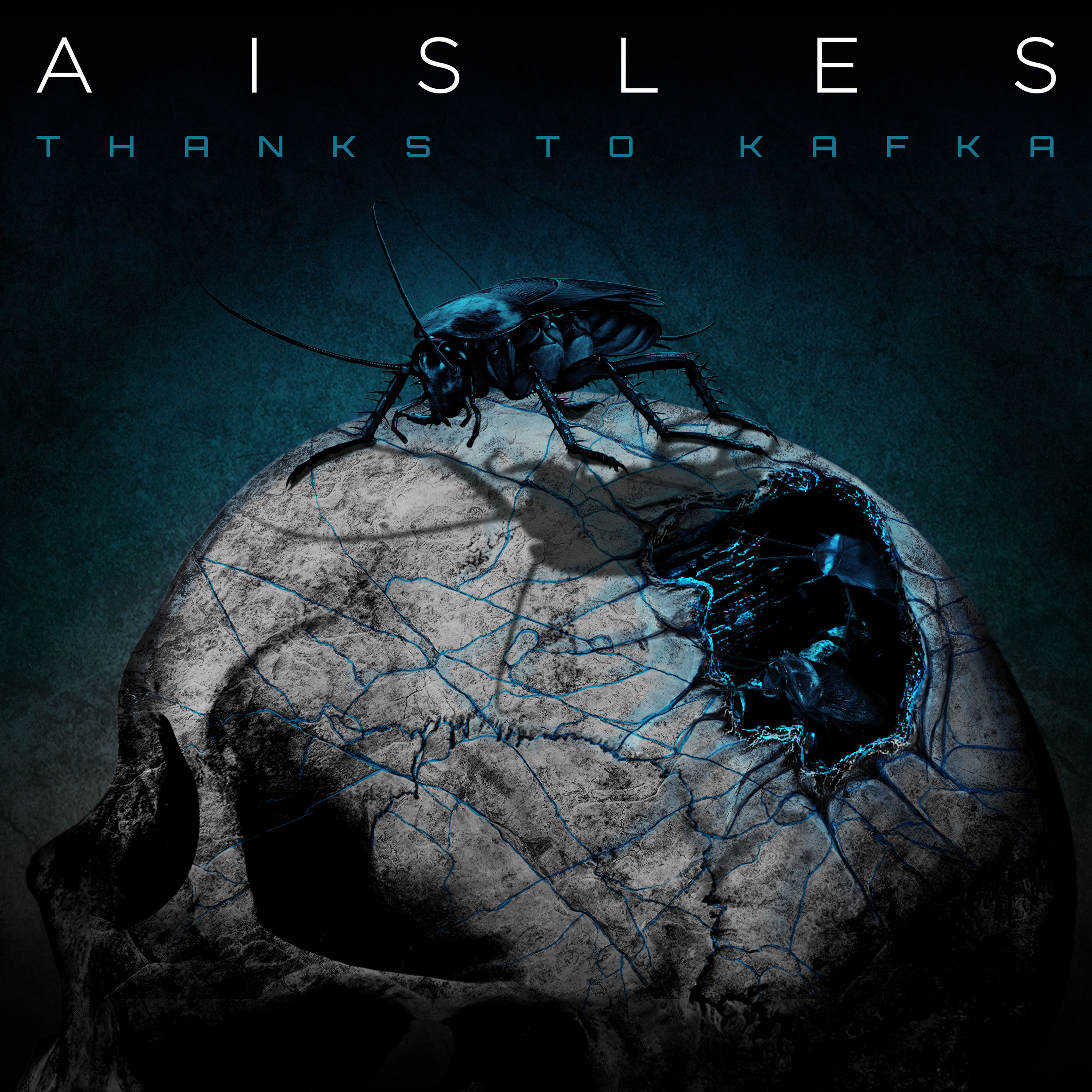 We’ve just released the song “Thanks to Kafka” on all digital platforms.

“Thanks to Kafka” was influenced by the darker side of Porcupine Tree and Steven Wilson and the melancholy of Radiohead. It is also the first single where guitarist Germán Vergara takes the lead, with a nod to Lou Reed’s interpretation, and marks a stylistic shift in relation to the three previously released singles, “Fast”, “Disobedience” and “Megalomania ”:“ ‘Thanks to Kafka’ is totally introspective. It is based on the idea of people who did not find answers to their existential problems or who lost the battle of life,” says the musician. The writer Franz Kafka was the perfect reference to define this internal struggle, because “he speaks from defeat and approaches it from those dark places,” says Germán.

The track was recorded at Estudio del Sur, produced and mixed by Angelo Marini and Germán Vergara and mastered by American engineer Randy Merrill (Muse, Paul McCartney, Beck, Liam Gallagher). In addition, it is the fourth single from the band’s new studio album, after the release of “Fast”, which came out on June 4, “Disobedience”, released on July 15, and “Megalomania”, on August 27.

The cover was created by designer Jean Pierre Cabañas from Médu1a (winner of the Pulsar Award for Best Art of the Year for “El vuelo del Pillán” by Kuervos del Sur in 2017). “We wanted to pay tribute to Kafka – Germán points out – you can see in the image that there is a skull with a hole like a person who committed suicide by shooting themselves, and the cockroach symbolizing depression”.

The group, formed by Germán Vergara, Felipe Candia (drummer), Rodrigo Sepúlveda (guitar), Juan Pablo Gaete (keyboard), Israel Gil (vocalist) and Daniel Concha (bass), has finished recording their fifth studio album, which will be released during the next months. In this new album, they have left behind the concept and sound of “Hawaii” (2016) to open up to a more direct and powerful sound influenced by bands like Porcupine Tree, Rush and Animals As Leaders. “We have done a very exhaustive job: we put pressure on ourselves to change our paradigm,” says the producer and guitarist.

« MEGALOMANIA IS OUT NOW EVERYWHERE!
On May 13th we’ll be opening for Riverside in Santiago! »